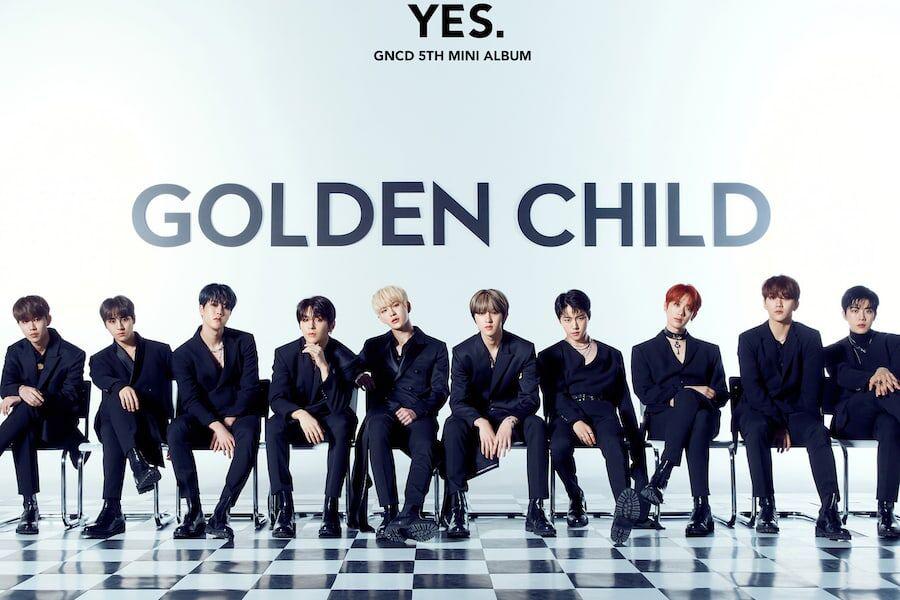 Finally! They’re back! Golden Child’s back! This is the moment I’ve been waiting for! I’m finally ecstatic to hear what is 2021’s representative song. I really have the highest expectations for this. I just know this is an amazing high-octane emo pop masterpiece.

Can Burn It burn me? Or be the end of Golden Child for me?

It’s very straightforward. Just Burn all your regrets, failures, and just friggin move on. That is what Golden Child wants their audience to hear. I mean it’s great! Another inspirational track! But as I will say later with the arrangement, it was so artistic I could compare this to a Big Hit song.

Enough of me. I just can’t help it but signify how this song might be for TXT but was scrapped? I don’t know. It just feels so Big Hit of this song. I mean yeah they changed the tones and maybe even the lyrics and topline but it just smells of it.

The introduction arrangements reminds me of Blood, Sweat and Tears. This is like an artistic hook also used by BTS in Fake Love. Well, I just find that structure very pleasant. But when the chorus dropped in that part it felt weak. The final chorus we see the second time was more balanced.

The song is really interesting as it follows an unconventional arrangement even for Golden Child, the 2nd time the pre-chorus appears the instrumentation was weaker? Or I don’t know about it. Personally I like the chorus, the verses especially the pre-chorus gave the track more oomph.

The song gives me major Big Hit arrangement vibes. I just don’t know if I like it but certainly my biases were lessened as the song progressed.

This was my fear when I saw 13 produced this track. You see, I didn’t like FLASH critically, that was a hot mess of a chorus, it was so inconsistent. What they did with Golden Child was commendable but it lacked something in the ends to meet it.

I am not disappointed nor angered but I feel like the song could have more potential had they utilized the classic Woolim production techniques that BLSSD or even Full8loom would do.

Personally, I would be saying I was so hyped. But now I heard it. It wasn’t what I was expecting at all. It was not that bland but it feels like it could do something more. It was like a trip of commercial success route that Golden Child took.

I’ve yet to see the MV but I don’t care. I just care about the song. That’s it. I hope I wasn’t too harsh. But I still gave Golden Child a benefit of the doubt. The pre-chorus is just amazing. The vocals there is maybe Golden Child’s best.

“Nothing is more odious than a song without hidden meaning,” – Frederic Chopin